Dave's Corner of the Universe 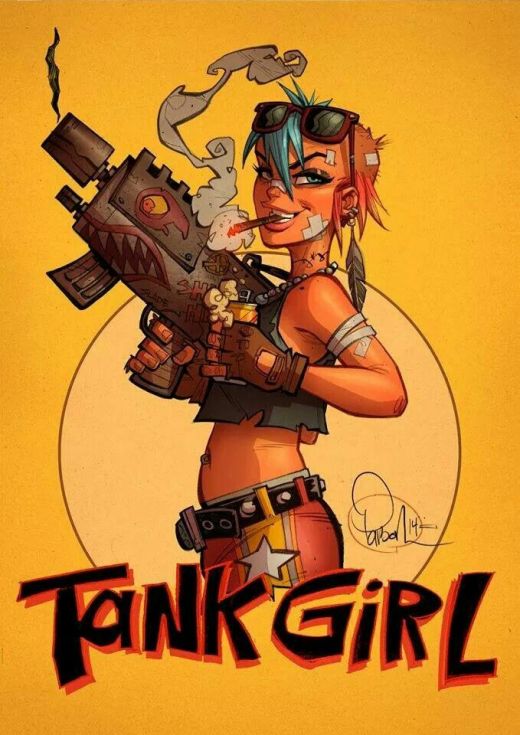 Continuing my female favs from the comic books.

Tank Girl. Born Rebecca Buck (well actually it says Fonzie Rebecca Buckler on her birth certificate but hey who’s counting?) Worked for some government para military agency until something happened with the president’s colostomy bag and she stole her tank and became an outlaw.  This English comic set in Australia is the epitome of the punk rock ethos. I remember when Dark Horse first published the title here in the US they described it as “What if Barbie got a brain?’ This comic written in the UK by two blokes, (one of who would form a simian based rock band)  would pretty much defined the riot grrrl mythos to millions of Americans. 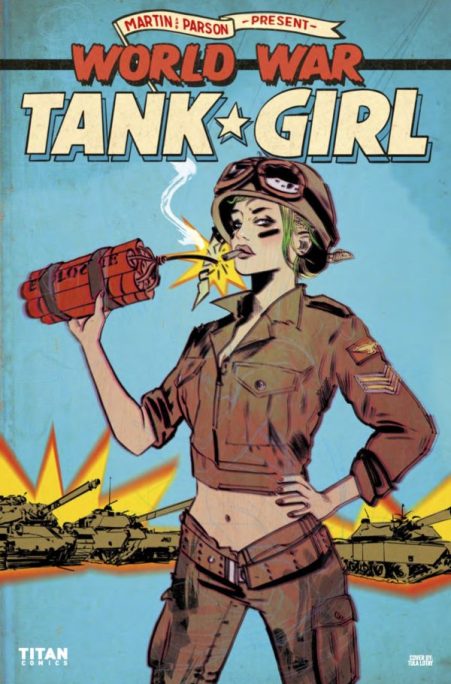 I don’t remember this from history class.