Skip to content
HomeGet to know the short film AFTER. Playing at the Thurs. Aug. 27th Film Festival

Sometimes, when the night comes and sleep creeps upon you, you start remembering your day. Did you finish what you had to do? How do you feel about it? 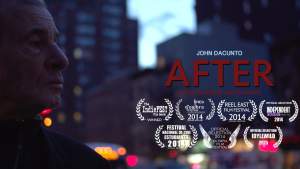 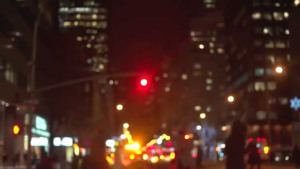 – FULL FEEDBACK on your film from the audience. Garner an audience feedback video on your film.